Who We Are And What We Do

Jay and Tara Whaley are the Co-Owners and Founders of CrossFit Naos. Jay was a collegiate football player and was introduced to CrossFit in September 2013. Since then he has been training and learning at CrossFit Wilson. Like Jay, Tara is also a collegiate athlete. She will tell you, she is the reason for Jay finding CrossFit. She began her journey at CrossFit Wilson as well, in January 2013. From the day they walked in the door, there was no turning back.

The community and drive to become better each day was like no other exercise program they had found since college. In October of 2016, Jay and Tara felt lead to start a community group at their church for health and fitness. There was a passion that had been brewing and after much thought and prayer, they took the step to begin the group in the living room of their home. The meetings included a little CrossFit type work out after the devotionals. Since then the group has developed into several churchgoers training out of their home garage.

They began to realize there was a greater calling than just their church. They started searching for an opportunity to grow. What they have found in Rocky Mount is an opportunity to bring a great CrossFit community to the area to help support people in their journeys of health and fitness. The most important part of this for Jay and Tara are the people. They are excited to meet new faces and form lifelong relationships. 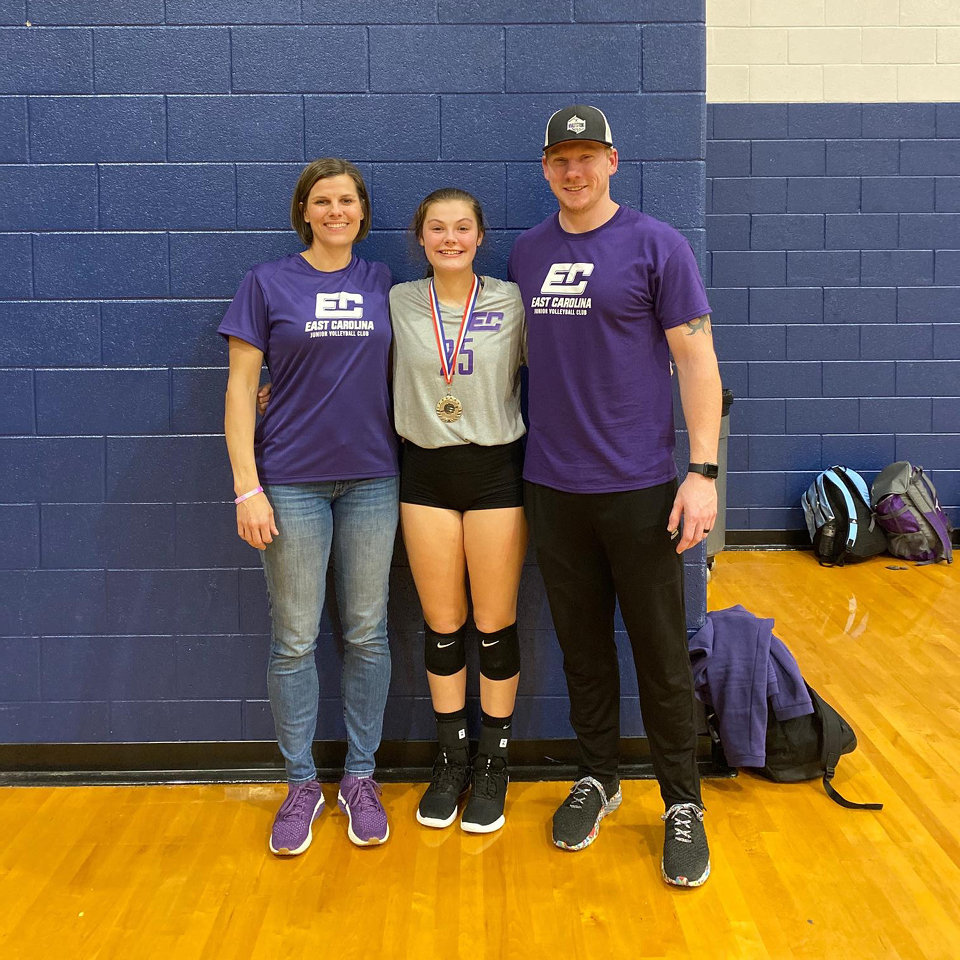 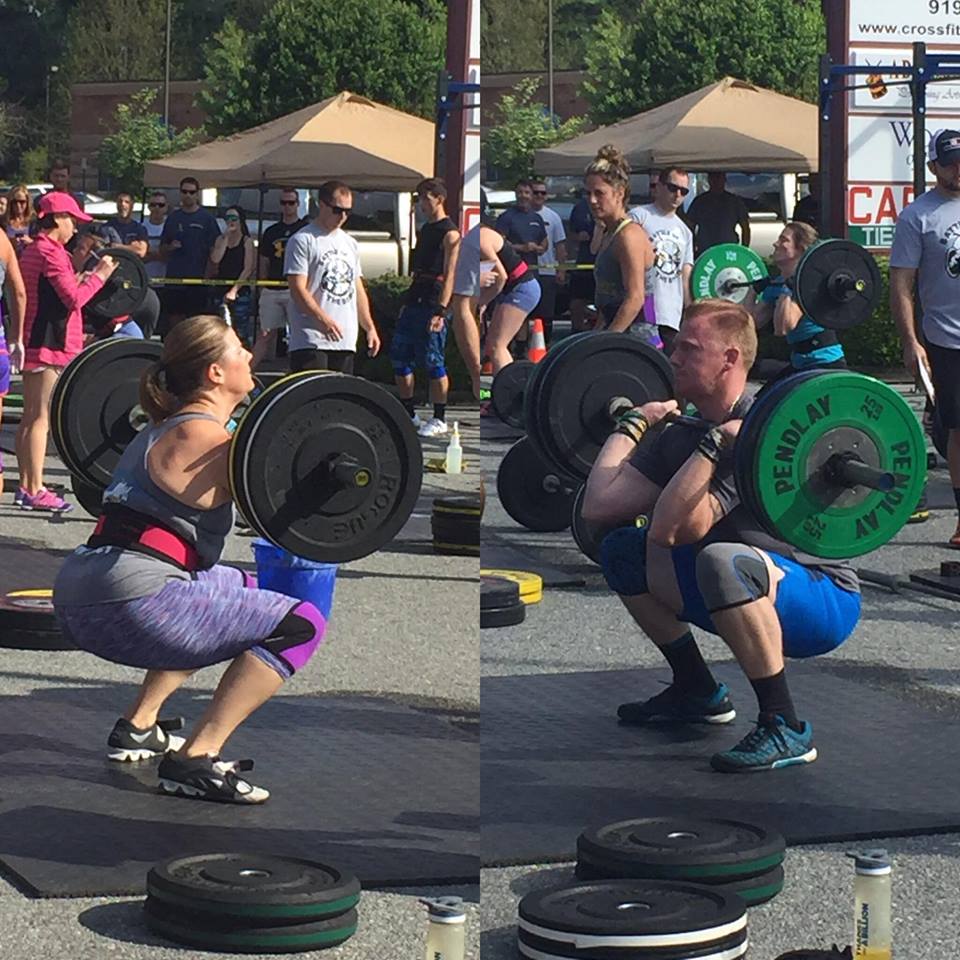